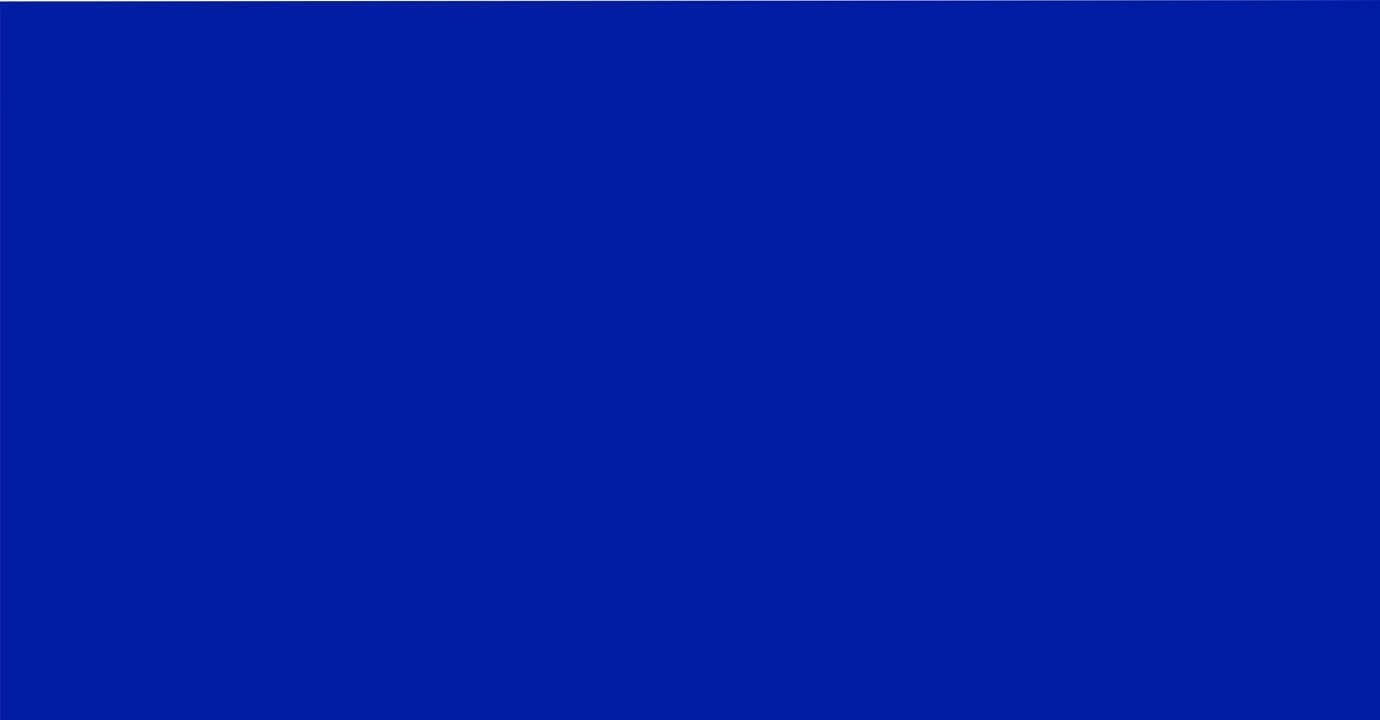 F.Initiatives, a consulting company specialising in the management of R&D Tax Reliefs and R&D Grants, is changing its name to FI Group.

The firm was founded by Xavier Cazabon and Frédéric Bouté in Spain in 2000, opening its UK office in 2016. F. Initiatives is now changing its name to support international growth; it is currently present in 10 countries with 34 offices.

Over the last decade, the Group’s global turnover has grown by 480%, from €15.5 million generated in 2018 to €90 million in 2018.  Such growth is due to the constant evolution of the company that, over the years, has been providing more services.

Currently, not only is FI Group a leading company in the management of R&D Tax Reliefs, but it also provides expertise in R&D National and European Grants services.

FI Group’s UK office, based in London, works with businesses at all stages of their growth to leverage additional funding for their innovation through the Government’s R&D Tax Incentive Schemes.

FI Group provides a prestige bespoke service to their clients through a technical approach with the support of a highly skilled team composed of scientists and engineers. We have a 100% success rate and ensure we give our clients the support needed post claim.

Over the last 10 years, the number of employees at FI Group has increased by 650%, from 133 people to more than 1,000 professionals, distributed amongst the different international offices.

The new FI Group’s structure will promote networking between all the countries. Peter Azu, UK Country Manager, has this to say: “We bring local as well as International experience which we use to optimise value for our clients, with an emphasis on client satisfaction. The pride we place in our work is reflected in the results achieved for our clients”.

FI Group is a consulting company specialising in the management of R&D Tax Reliefs and R&D Grants; After 20 years of experience in the field, it counts more than 1,000 employees at the international level.

At the global level, FI Group works with over 11,500 satisfied clients, managing more than 20,000 projects a year.